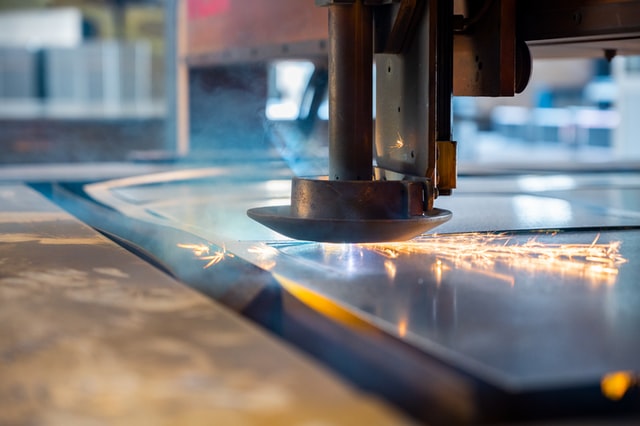 Laser cutters can cut many types of metals, from stainless steel to mild steel and non-ferrous metals as well. Reflective metals such as aluminium are, however, difficult to cut. In these situations, to cut the metals, fibre lasers are used as it is a suitable alternative.

One of the most significant benefits of laser cutting is proficiency in cutting a vast range of substances, but one should be aware of the characteristics of each and every material because some of the substances need more care & vigilance while cutting them.

The thickness of the material can be up to 30 mm. The absolute thickness actually relies on the laser cutting assistance. It somewhat fluctuates based on the power & ability of the laser and also the skills & knowledge of the machine operator. 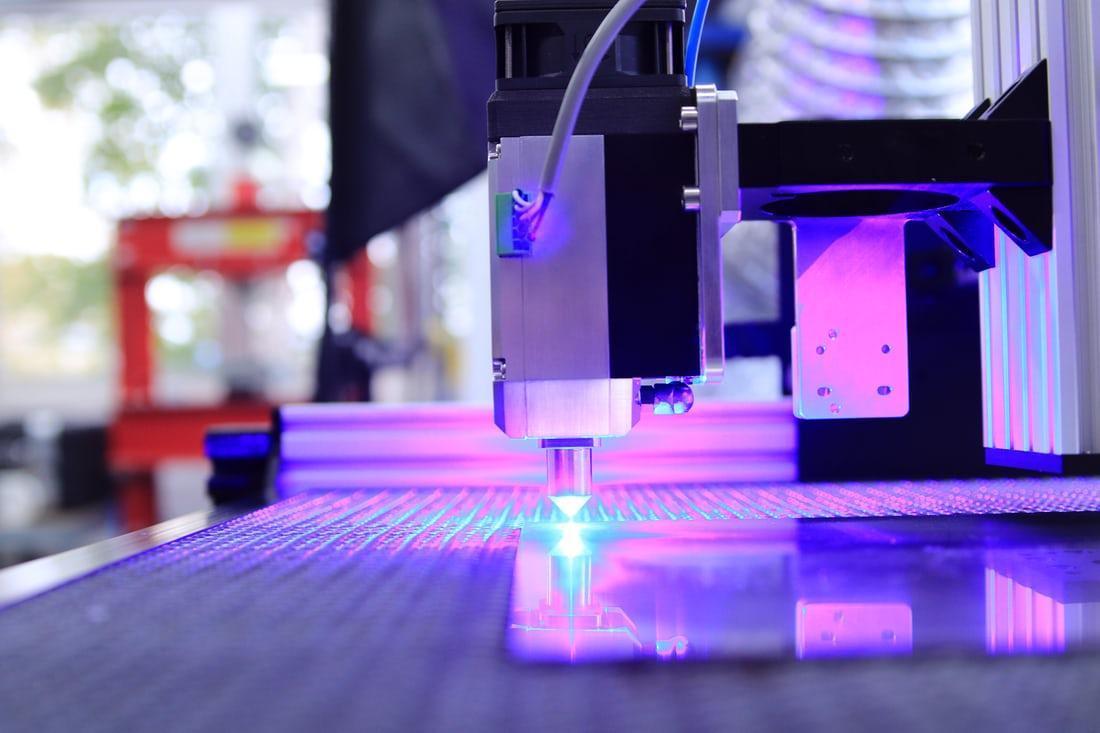 Here are 5 materials that are unsafe to cut with a laser cutter:

A CNC laser cutter can perform on a broad range of substances. There are many substances that can be cut by the CNC laser cutters, such as cork, wood, foam, paper and acrylic and many other metals. Yet, there are certain substances that don't cooperate with the laser cutting machines due to their inability to survive during the procedure. Also, some of them can be awfully risky & dangerous to machines as well as human beings.

Therefore, it is highly essential for you to review the lists once or twice before getting started to cut the substances that you have not utilised earlier. It will not be clear & evident always as to which type of materials will work significantly on the machines.

Always keep in your mind that If you are cutting any material by making use of a laser cutter, it eventually becomes your responsibility to confirm that your laser machine has the ability to cut those substances. 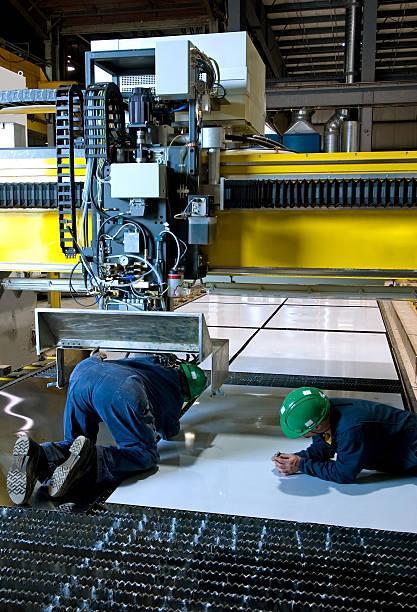 Here is the list of materials that cannot be cut using a laser:

The window of the laser cutter is made of polycarbonate because it strongly absorbs infrared radiation. This is the circumstance where the light occurs, which the laser cutter utilises to cut the materials, and that is the reason why it is unsuccessful in cutting Polycarbonate. It is a miserable choice for laser cutting as it generates long stringy clouds of fumes that drift up, ruin the optics, and tangle up the device.

It is more likely to meltdown than to vaporise and has an immense opportunity of catching on fire and leaving behind melted cloying residues on the vector cutting grid, which may damage the material of the device. It also does not inscribe well. While cutting the ABS plastic, it emits hydrogen cyanide, which is a toxic fume and harmful to human beings as well as to the environment.

But even when these toxic gasses are not emitted, the mixtures are difficult to attain high-quality cuts, etch or engraving because of the heterogeneous personality of the material and the considerably several melting points between the fibreglass and polymer matrix composite substances. In the end, it is impossible to find a suitable setting that will work accordingly, cutting both types of substances.

Similar to Polystyrene, Polypropylene also melts and catches fire easily, and the dissolved residues continue to burn, which eventually gets transformed into rock-hard drips. Polypropylene does not generally generate high-quality engravings as it often melts more than it ablates. It has a really low melting point and instantly grasps heat, which results in the bending of thin slabs. Cutting polypropylene foam is a risky job, and one should avoid doing this. 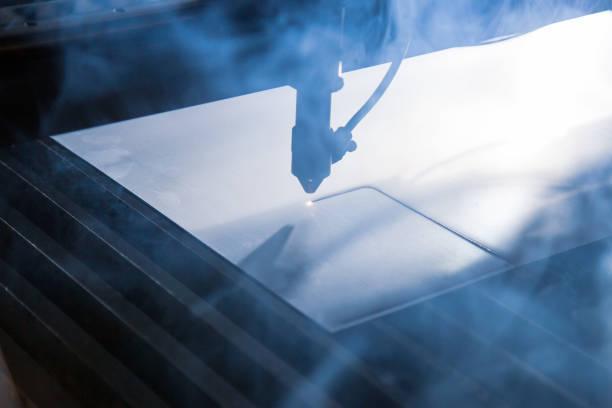 There are a few more materials that should also be avoided. They are :

So, we have covered almost all the materials that are basically safe and unsafe to be cut by using laser cutters. This article gives a clear idea of what one should avoid to cut and be safe. If you have any further queries related to the things mentioned in this article, feel free to contact us.

Advantages of metal sheet cutting machine in the laser industry