Laser is an acronym for "Light Amplification by Stimulated Emission of Radiation''. It can be defined as a device that releases light through a procedure of optical amplification, which is established on the stimulated emission of electromagnetic radiation.

As we have described, laser and its acronym, and when we observe the present scenario, we can say that laser is spread in a broad range of applications. However, the advent of lasers is not that far when we look at history. The first laser was built in 1960 by Theodore H. Maiman when he was working at Hughes Research Laboratories. 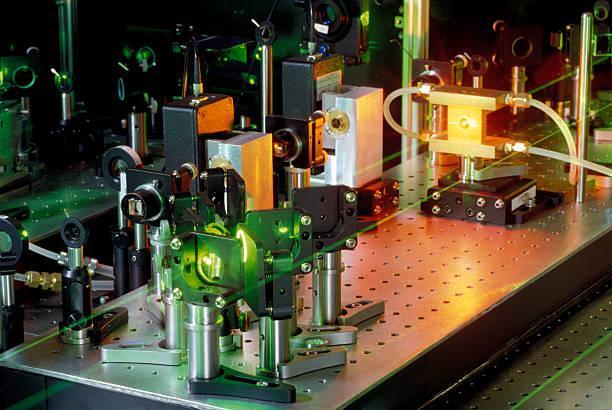 In robots, you may also find out the applications of lasers. Here, sensors are used to detect the laser beams and this way, and one can measure the distance. Robots are able to point out a laser beam from where it is being transmitted, and through the use of an image processor, the receiver can ascertain the diameter of laser beams. Also, it can measure the distance between the robot and the other objects.

Lasers are very intriguing and delightful subjects, and therefore, they are used in numerous toys for small kids.

Welding has been an important industrial method for so many years, but in the 20th century, welding went beyond the hammering of molten metal pieces into a single structure.

With the commencement of the laser welding technique, precise and controlled joints can be made with various metals that were physically difficult to do in the previous days and were instrumental in formulating automated assembly lines that have revolutionised production all over the globe. 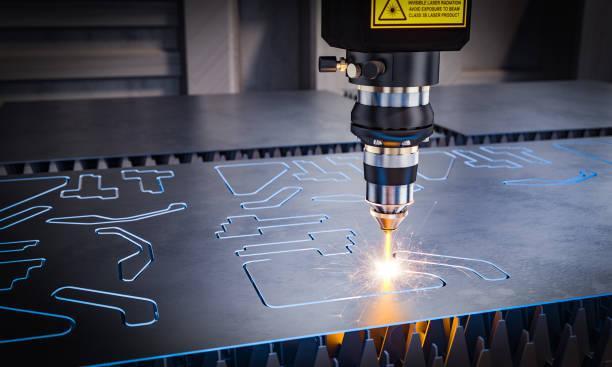 With the advent of fibre optic cables created the Internet that we have today and has made our lives way too easier.

Lasers provide quick dissemination of information & knowledge with the help of fibre optic cables and enable for high-speed download and upload process, which would have been appreciated by anyone alive at the time of the dial-up era of the Internet and make content that is streaming, feasible.

If you consider the fact that this alone is disrupting the entire industry, it is proof in itself of how powerful and influential lasers can be in the upcoming future.

DVDs, CDs, and Blu-ray discs had improved the single unit storage capability by orders of magnitude when in the 1970s, the first Compact Disc was launched.

Designed on age-old gramophones and vinyl records, the optical disc successfully provides a higher amount of storage capacity that we utilise in computer devices in the present world because of its low price, outstanding capabilities, and long-term dependability. 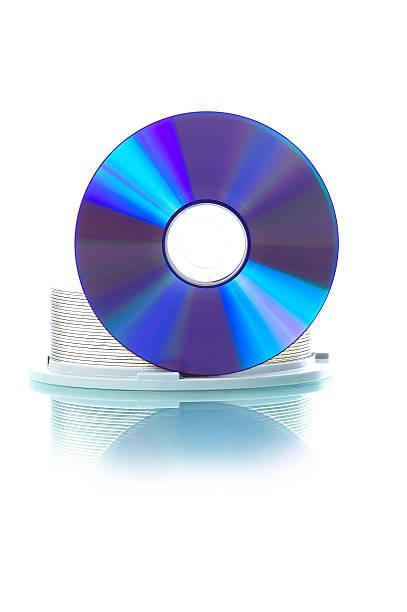 Metal cutting has been an essential part of the industrial sector since metal was used for the first time in the history of mankind.

Lasers have improved and enhanced the accuracy of these cuts & split broadly. They have been able to establish an industry-standard way of cutting complicated shapes, sizes and elements from metal sheets in a way that grinders or any other mechanical cutters can't live up to the expectations as desired. 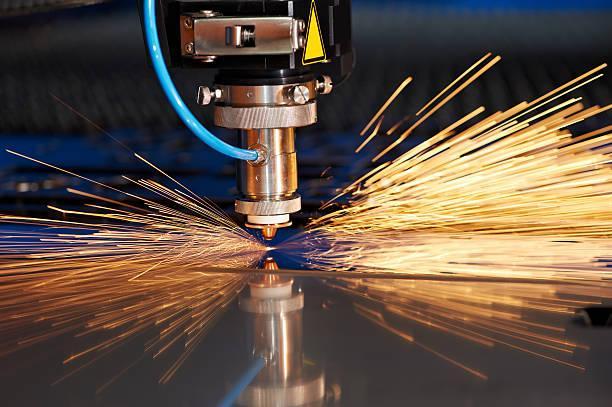 Laser technologies are employed in various departments of medical science. The laser beam, which is of high intensity, is favourable for cutting tissue and hence, the traditional scalpel can be replaced by a large surgical instrument.

There are a lot of advantages of lasers, such as it helps in preventing excessive bleeding, discouraging any damage to the neighbouring cells and are likely to reduce the pain & injury.

The laser is regularly utilised for developing the detached retina into the choroid.

Many other serious eye diseases can be treated, such as macular degeneration, diabetic rehabilitation, and bleeding.

For the treatment of these particular eye conditions, argon laser or krypton ion laser is used.

The accuracy & preciseness of laser surgery is significant precision characteristics of operations such as neurological intervention and cardiac surgery.

Moreover, it is possible to defeat hemorrhagic ulcers without even making an opening in the body by using a fibre-optic endoscope with a laser. 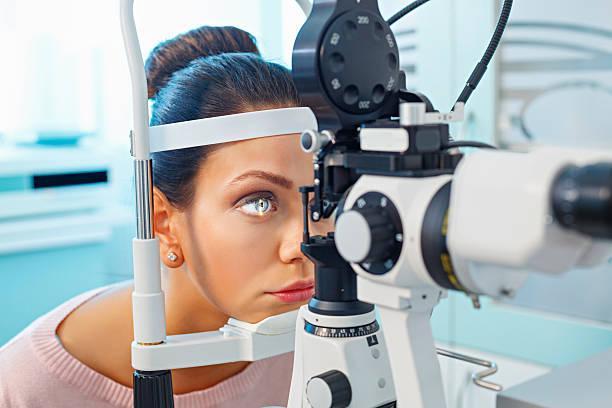 Nuclear power plants can also be classified as steam thermal power plants, where they generate heat vapour in the reactor furnace.

An atomic furnace requires an atomic radiation guard and an insulating wall.

Laser technology is useful for the workers as it helps them in performing tasks skillfully & easily. It also protects the workers inside the plant and the workplace from getting contaminated with atomic radiation.

One of the easiest economical paths to enhance natural uranium is - Laser isotope separation.

In order to track down the power of fusion, lasers play a significant role in achieving this particular task.

Laser applications are wide enough for us even to imagine it. Beginning from industrial applications such as welding, cutting, & marking their way to the medical industry for precision tool manufacturing, scanning to the luxury business for imprinting, finishing, and eventually to many other industries that we can think of. 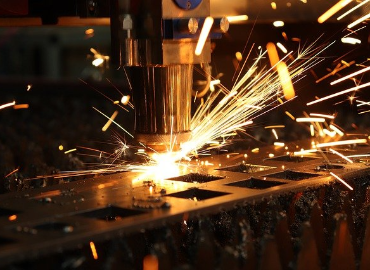 Advantages of metal sheet cutting machine in the laser industry