History of Laser: The journey of twists and turn to innovation 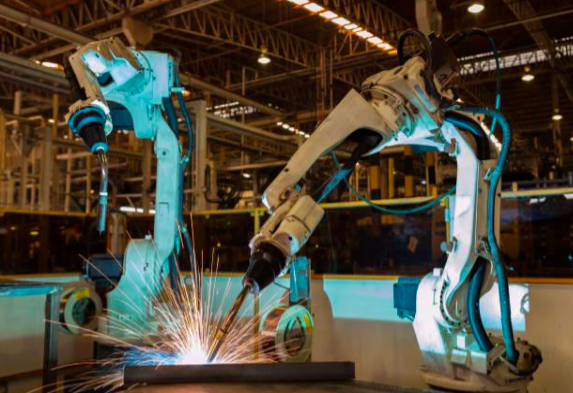 Today, in this article, we are going to discuss the history of laser technology. In the early 20th century, the famous physicist Albert Einstein tried to look closely at the phenomenon of light in his study. One of his examinations orbited around the problem of whether light could probably comprise individual “energy packages” - the quantum hypothesis by Planck was already known. Now, with the “principle of stimulated emission” arising from these examinations, Albert Einstein established the foundation for the growth of a technology that we recognize in today's world as laser technology. Nevertheless, it was even more than forty years before the physicist Charles Townes put into action Einstein's theoretical establishments into the process in terms of stimulated emission. Stimulated emission can be defined as a laser-active medium that can temporarily conserve energy, for example, by irradiation with light. This energy which is conserved can be “forcefully” obtained, thus making the laser beam more amplified.

Moving on to the late 1940s, Townes researched & experimented with microwaves, and in 1951 he designed a device that could produce and intensify these microwaves. Now, based on Einstein’s theory, Townes gave his finding the name “Maser”, which is an acronym for “microwave amplification by stimulated emission of radiation”. What was feasible with microwaves was the amplification by stimulated emission of radiation, which should also be possible for infrared or traditional light, realizing that as the wavelength reduces, the expense of designing a laser largely rises.

Still, it was a few additional years before a “light amplification by stimulated emission of radiation”, or laser, in short, was actually designed from this theory. All the elements which are needed to build a laser were known by everyone by then and available as well.

In 1960, physicist Theodore Maiman developed the first laser by using a flash lamp, a synthetically produced ruby doped with chromium and a metal sleeve. However, specialists did not pay much interest & attention to this finding right away. It's quite the opposite that when Maiman preferred to have his outcomes published in a journal, the correspondents declined to acknowledge the text, the likelihood of incorporating coherent light beams with high colour purity looked too irrelevant as well as meaningless to them. 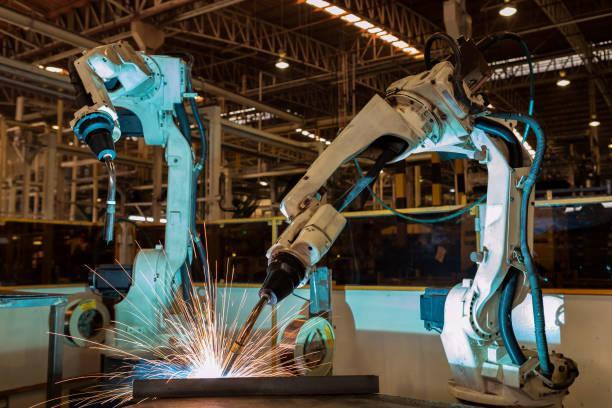 Only in these years has it become crystal clear what are the things that are possible with laser technology. Presently, a broad spectrum of laser systems is available , and all are established on the principle that Einstein foresaw in 1917 and Theodore Maiman experimentally illustrated in 1960.

In the 1960s, the principle of laser technology was identified, and that's why everything unexpectedly went faster in terms of growth. As early as 1961, a ruby laser was utilized in ophthalmology in the United States. Especially in the medical industry, the innovation soon became an all-rounder and broadcasted the age of minimally interfering surgery. Just a year later, in 1962, the semiconductor laser was also being studied in the United States of America. This ultra-compact laser can be utilized in consecutive undertakings and is so simple to incorporate into electronic elements.

For a high beam power and that too for industrial usage, the first CO2 laser was developed in the year 1964, by Kumar Patel. From that time, the metals have been drilled, cut, welded or marked by using this type of laser. Actually, today if you look around closely, CO2 lasers are a crucial part of contemporary production, and that also after more than 50 years of their discovery. Plus, from the year 1966, laser physics came to be colourful and with the advancement of the dye laser, the wavelength of laser light along a range of fluorescent dyes is voluntarily selectable. Since then, dye lasers have largely been utilized in the field of spectroscopy.

Next, the laser became a commodity, and the now nearly vanished CDs and CD-ROMs were possible from 1972 onwards. But with the invention of the semiconductor laser, laser physics finally penetrated the complete market. Since the 1980s, the new technology of photonics, a mixture of laser diodes and glass fibre transmission, has been favourable for complete production and today makes sure of high data speeds on the Internet. Eventually, in the year 1998, the laser diodes came to be smaller than the wavelength of light that they radiate. Therefore, that's why nanolasers have been utilized in data processing, optical signal transmission or medicine. 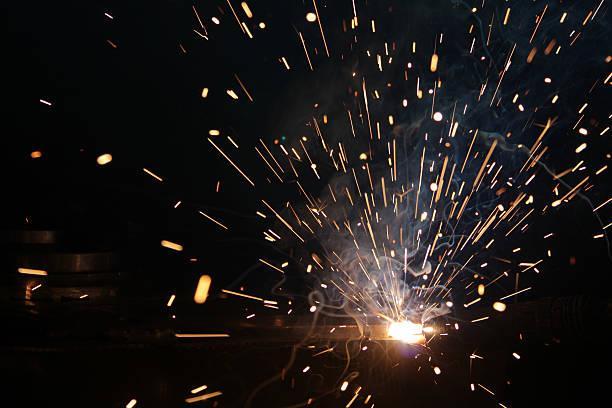 Today, lasers are being used in so many industrial sectors. Just like in the medical industry, laser beams are used to eliminate tumour tissue in the area of laser-induced thermotherapy and are utilized to attach/ detach the retina or deal with varicose veins. In a complete opposite industry which is the cosmetics industry, lasers are used to erase former, undesirable tattoos or are used for permanent hair removal through epilation. Also, because of really high heat radiation and the reaction that can happen next, makes the use of lasers in eliminating tattoos is very risky. However, this particular technique has primarily been accepted all over the world. Besides, in tunnel construction, laser machines are used to provide a directional beam that is useful in making exceptionally detailed tunnelling of tunnelling machines possible.

Furthermore, the applications of laser machines today have become omnipresent in our day to day lives. The laser light beam burns CDs, prints paper or scans our purchases at the time of checkout in places like supermarkets. Lasers assist presentations as laser pointers or are utilized to instantly and effortlessly measure distances. In the industrial sector, lasers are used to cut, drill, weld or make a mark on the metals. Lasers are remarkably accurate even with the most complicated geometries, where conventional processing techniques such as turning or milling would cease to function.

In the field of research, lasers are utilized in complete spectrometry to energize higher atomic or molecular states or are utilized to examine the atmosphere. The notion of energy generation through lasers is still in its beginning stage. In the space of nuclear fusion, high-power lasers generate incredibly dense plasmas of high particle thickness and temperatures up to 1 million degrees. Nonetheless, it is still not apparent when a stable, exothermic nuclear fusion can be ascertained. 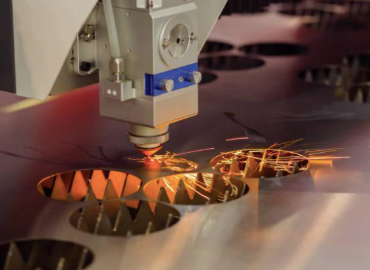 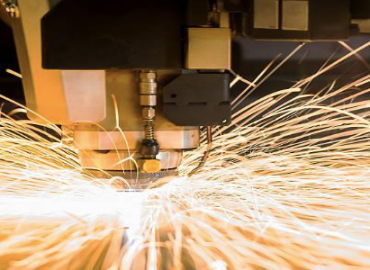 A development that can be said to be incredible in every way is none other than "laser cutting technology".